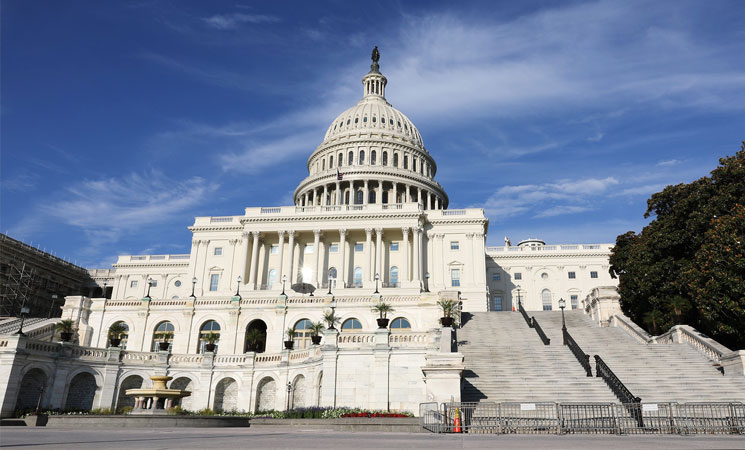 Something interesting has happened this election year. As an Independent- especially one with no real funding- the only hope for ballot access is to gather enough signatures by petition. In Maryland, the number required is 1% of all registered voters, or roughly 42,000 people. This was the case when I ran in 2016. Nothing has changed in 2018. The required number of signatures is still around 42,000 and change.

However, 2018 brings about new possibility. As of this writing and with the law firm Venable's assistance, I have submitted a motion for a declaratory ruling to the Maryland State Board of Elections (SBE) seeking to allow electronic signatures to be considered valid for petitions. This would allow for petition candidates-ie, unaffiliated candidates aka Independents like myself- to gather signatures through online methods instead of requiring circulators to collect "wet" signatures via pen and paper. Venable and I find the process of collecting electronic signatures consistent with both the Uniform Electronic Transactions Act (UETA) and Maryland election law. It poses no greater risk of fraud or abuse than wet signatures as penalties for false statements would remain intact. Close to 20% of Maryland voters are registered Independent; being able to sign the petition online gives individuals and groups that may not otherwise be able to find a circulator access to one of the nation's most important political processes.

This is history in the making. Never before has this process been done in the United States for federal office. Thus I ask of you-

Support the idea of increased political access for individuals. Help combat money in politics where ballot access is often restricted to those who raise and spend more than their peers. But most importantly, support the notion that both politics and world affairs are complex, requiring a mix of ideas that aren't strictly Democrat or Republican, but rather a harmony of both.

Why am I pursuing this change? Why am I going down this path? I truly believe the country is losing its way in politics and that loss is due to hyper-partisanship, a team mentality that practically prohibits agreement or even acknowledgement that an idea of "the other side" may be valid. If you're a Democrat who thinks a lower corporate tax rate is good for the economy, no matter how much the literature may agree with the idea, you are considered a corporate shill and sellout. Likewise, if you are a Republican who supports clean energy and climate change, and who understands a budget deficit isn't intrinsically a bad thing (such as a deficit due to investment in infrastructure), you are branded liberal scum regardless of the volumes of data that may support your position.

That shouldn't be the case. Politics needs to be about policy, expert knowledge, and pushing the country forward in a proper, balanced fashion, one that is based in support of our unalienable Rights and that tries as best as possible to give us all equality of opportunity. In my opinion, this policy is only achievable when we acknowledge that "both sides" have "good" and "bad" ideas at the same time. It is possible (and preferable) to lower taxes and combat climate change; it's possible (and preferable) to fixing government spending and invest heavily in our nation's infrastructure; it's possible (and preferable right now) to bring healthcare costs under control without going single payer or reducing coverage. But still these possibilities, these potential policies that could so benefit our nation are left unexplored. They are not "sexy" solutions and because they all embody aspects of "both sides", neither "side" can claim a true win, a win that can be used against "the other side." I'm 100% ok with that.

This is why I am running for office again. This is why I rebranded my website to "My Party Is Purple." Blue and Red, we need both for America to push forward. Policies and platforms contained herein embody both and work in harmony to produce outcomes that benefit people and business, help make government more efficient and ensure our posterity doesn't face undue burdens. As an Independent in this hyper-partisan time, I have to focus on policy and truth as best I can. Everyone should, regardless of how much some ideas and figures go against our beliefs and perceptions of reality.

If we truly are Americans in the land of the free, we need to cast aside partisanship, cast aside ego, be willing to sacrifice the self for the greater good that is "perfect politics." So join with me in support of this lofty goal. Transcend party and let the policy discussions on this site expand your awareness. As always, sources for data and backup to my thoughts and logic are given. With over 200 pages of policy, these writings are proof that sound bite politics won't work here, and that these issues are both complex and inter-related.

As of this post, content on the site is from 2015-2016. However, given the current state of affairs, the majority of the policies and platforms are still valid and necessary. Updates will roll out over the summer and onward as the campaign progresses. Check back often for updates. There is much to discuss!