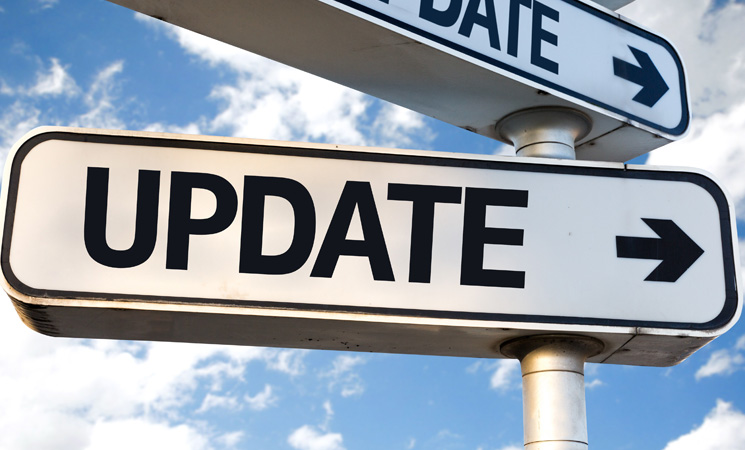 Change is the only true constant in the world. As such, it is only natural that political positions may change when exposed to the people. Through constant discussion with folks online and offline, good points get me thinking about some of the plans I initially laid out. Thus, like software, I updated to reflect my new awareness.

Some might think this makes me a flip-flopper. They point to other candidates to show how steadfast they remain, even in light of solid evidence against their policies. That's just bad leadership. It's totally fine to have a bad opinion that can change with evidence; it's not ok to say your tax plan is amazing and will still generate billions when most every tax organization analyzing your plan can't figure out any way said plan prevents even larger deficits. A real leader sees potential, comes to grip with reality, and changes. This is where strategy and tactics intersect, where policy and reality meet.

Plus there is just some new information to share!