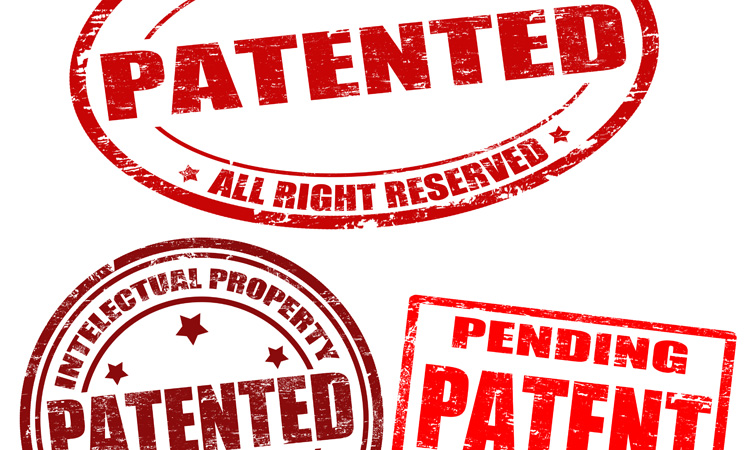 The fourth video in a multi-part series on intellectual property is up! Bad patents are the topic of conversation, a topic which we could spend hours upon hours discussing. Instead, I give you a 6 minute video.

Our patent problem is one of scaling and utility. There is a huge backlog of over 1,000,000 patents, a huge amount given the number of patent examiners employed. Research has shown that the US Patent & Trademark Office has an affinity for granting patents to "frequent filer" industries like software and technology. The speed coupled with vagueness and obviousness results in many bad patents slipping through.

This is a problem because companies love bad patents. Patents that are overly vague are, basically, a license to print money. Just ask MPHJ Technology Investments who somehow has a patent on a network scanner. Maybe I'm just old fashioned, but patents are supposed to promote innovation and provide utility, not act as a cost effective means to engage in rent seeking.

Research papers referenced in the video -
Scaling the Patent System
Does the U.S. Patent and Trademark Office Grant Too Many Bad Patents?