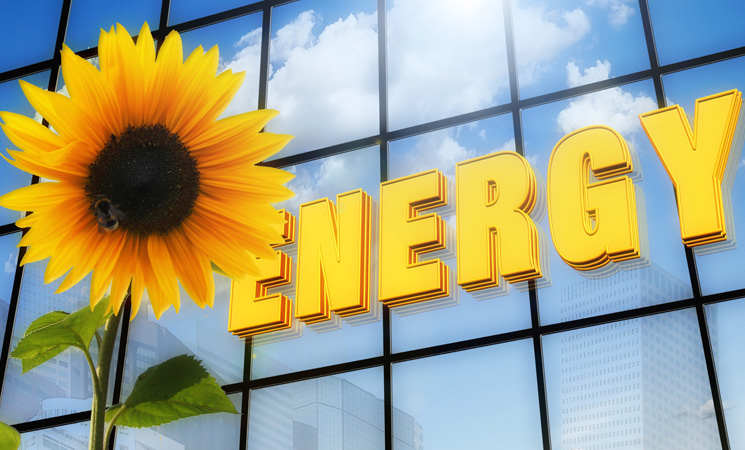 Energy policy is a core issue for the 2016 election, yet far too little information is discussed. On one side you have elected officials and potential elected officials saying climate change is real, man made, and must be addressed while another side is unsure about climate change, does not believe it to be the result of man's actions, and feels we should be reactionary towards problems that such natural changes bring about. On top of this, a picture is painted depicting domestic policy thrashing fossil fuels which have brought in tremendous profits in the past and employed tens of thousands of workers.

The policy plan I put forth tackles these issues in depth, providing a (metric/short) ton of background information to explain my thought process. I discuss the current energy makeup of the United States, from how much energy is produced and consumed to electricity generation, sources of electricity generation, fossil fuel volatility over the last 5 years, the state of technology regarding renewables, next-gen nuclear technology, and more. I outline my plan for a carbon tax and contrast that against other plans for cap and trade/cap and dividend systems, pointing out the problems cap systems likely have with the WTO. At the end, I outline an investment plan of $4-500 billion over the next 10 years towards next-gen nuclear and renewable energy sources, along with research and upgrades to existing hydropower sources.

With this plan, I become the first Maryland candidate to support and push for nuclear energy in America. The economics of cost, capacity factor, and longevity make nuclear a critical backbone to our energy future. Renewables also have an important role to play on a utility-scale, with my plan pushing for renewable investment while nuclear ramps up. We must move past fossil fuels, not just for climate change and health reasons, but for energy stability and economic reasons. The volatility in global trade has severely crippled oil and coal in the last 5 years, with no real leveling out expected in the short term. Basing an energy policy (and the resulting jobs) on market fluctuations is not what a first world country should be doing.