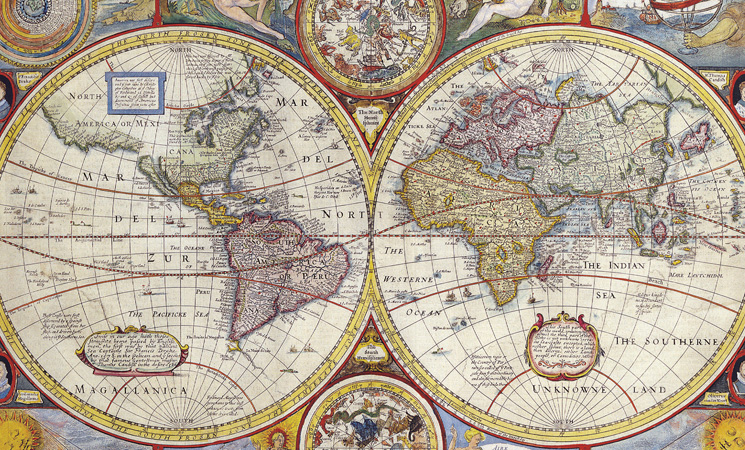 Foreign Policy is, admittedly, my biggest weakness. I think it's a weakness for all the candidates out there because we are not privy to the inner-happenings of our intelligence community. No candidate should be giving specifics on foreign policy without knowing the full nature and depth of what really is happening in the world. The public remains ignorant of terrorist positions, we do not know the extent of correspondence between the Obama Administration and nations around the world, and we certainly do not know what the true capabilities of our military forces might be. We can't because this information is classified or purposefully kept from us in order to pursue goals without massive interference from the outside. I'm as ill-informed on these matters as the next American.

What I can say, though, is that we have a perception issue. This is a perception issue in both domestic and foreign policy, but much more so foreign policy. We need to better understand and respect cultures around the world even if we don't agree with them. These are nations and people with histories spanning thousands of years. That deserves recognition and respect. Bringing change to such folks is possible, but will not happen overnight and certainly won't happen without an understanding and appreciation for who they are already. This is critical to foreign policy in my opinion.

We also need to address the issue with our leaders and waging war. President Bush and President Obama both failed in this regard. They are men of politics, who are trying to force the square peg of policy into the round hole of strategy. The disconnect between policy and strategy is extremely clear in how the Mid East situation has been handled. If America is going to wage war, if we're going to combat terrorism, if we're going to be a strong world leader, we have to create policy that can exist in the finite realm strategy brings forth. Bringing democracy to the world is policy, not strategy. Destroying terrorism is policy, not strategy. Strategy deals with the how's and why's, critical pieces to education I outlined earlier.

Please consider these in order-