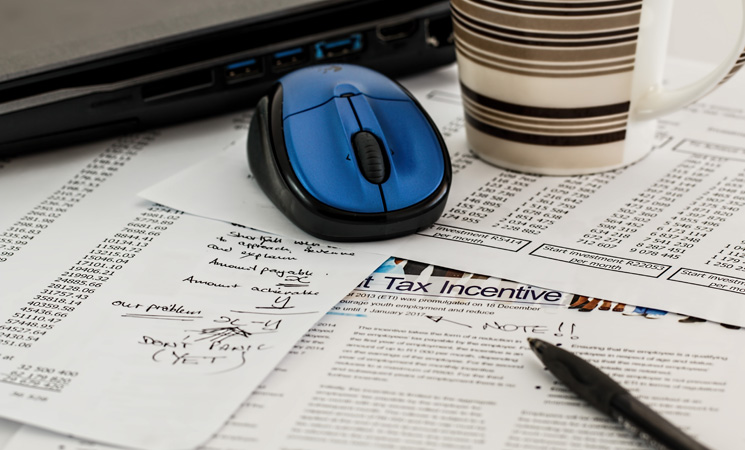 Two major edits have been enacted on my tax reforms page. The first major edit involves changes to the policies I'm proposing. This is not a flip-flop, but rather continued analysis and re-balancing of content based on evidence. Key changes are my removal of AMT elimination and the addition of a carbon tax. I still support eliminating AMT for everyone, but as part of a 10 year plan, the loss of revenue, unfortunately, would make other policies more difficult to implement. The second major edit is the inclusion of rough revenue analysis for the majority of the tax reforms I've put forward. The revenue changes are based off the revenue predictions from reputable sources like the Congressional Budget Office, the Joint Committee on Taxation, the Tax Foundation, and the Tax Policy Center. None of those sources will be 100% accurate because it's impossible to predict future tax revenue with 100% certainty. But they provide a good start to the discussion points.

Here is the changelog for the page. I share this in the interest of transparency. If desired, the CMS supports versioning so I can back up the changes to prove I'm not trying to swindle anyone 🙂

In short, the plan estimates about $202.8 billion per year in extra tax revenue, or about $2 trillion over 10 years.

This is done while lowering income taxes, corporate taxes, and providing tax incentives to startups/small businesses. I view these as very Republican economic ideals with a number of Democrat aspects, such as a carbon tax, raising the Social Security contribution cap, and eliminating many preferences for fossil fuels. The plan tries to balance out revenue generation with ease of burden to those who need it most. I feel it does so fairly well.

As for what the additional tax revenue could be used for, I will cover that in future updates. Infrastructure and energy policy will be the two major recipients- including build-out of a national gigabit broadband network. All of this can be done over the next 10 years. Once those wheels are rolling, assuming the economy is moving along, growing, and giving opportunity to the lower and middle classes, rates can be changed (possibly lowered) as less revenue may be needed. We'll see.

NOTE - this $2 trillion in additional revenue does not include other reforms I've outlined, such as those for intellectual property reform and healthcare reform, which could save tens to hundreds of billions more over the next 10 years.

Click here to read more about my tax reform policies. Or if you wish to go straight to the revenue analysis, click this link.

Previous article Procurement and Government Waste Next article On Energy