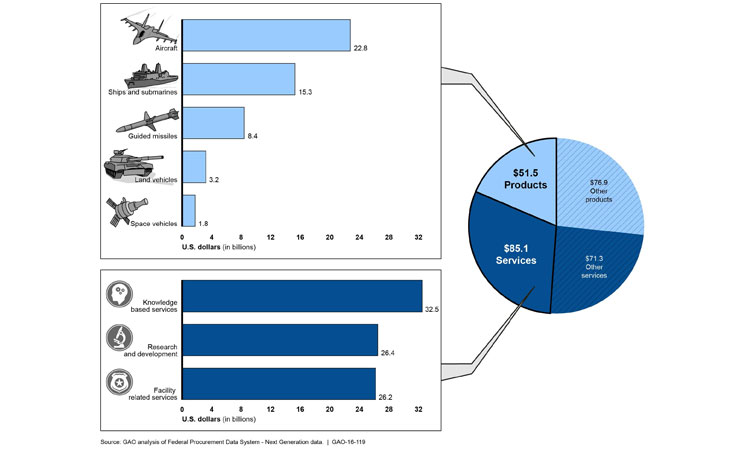 I've laid out numerous policies related to the curbing of wasteful government spending- including ways in which billions can be saved through procurement changes. Two of the ideas covered were lowering the compensation cap on federal contractors/subcontractors, and addressing the notion of "commercial items" and "price reasonableness" with contracts. Having ideas is one piece of the puzzle; putting those ideas into legislation is another. Thus, just like I did with my student loan reform bill (tackling interest rates and refinancing), I present to you two bills related to my procurement and government waste reforms.

The first bill covers federal contractor compensation. All it does is cap compensation for contractors and subcontractors to the salary of the Vice-President of the United States as defined under section 104 of title 3. The current value of that is $230,700, still a lot of money, but less than half of the $487,000 cap currently set by law. Critics may feel this impairs the government's ability to secure highly skilled contractors. It doesn't because under my proposed legislation, narrowly tailored exceptions are still allowed based on needed skillsets.

The second bill makes modification to the definition of "commercial items" for DoD procurement to reflect those goods/services/etc actually for sale. It also sets a five year limit on how far back previous prices paid by government would be allowed on future contracts, a measure to prevent taxpayers from fronting a bill for goods that are 50% cheaper than they were six, eight, or even ten years ago. The commercial item definition adjustment in this bill is based off the recommendation from the DoD, itself. For years now,1 the DoD has asked Congress to change the law so the agency doesn't have to overpay for goods and services.2 My bill will do just that.

Read the entire contractor compensation bill here or below (the first embedded pdf). The entire bill on commercial item determination and price reasonableness can be read at that link or below as well (the second embedded pdf). Both bills are short two-pagers, but those four pages in total will result in billions saved over time.

(1) See Written Testimony of POGO's Danielle Brian on DoD's Use of "Commercial" Acquisition and "Other Transaction Authority" before the Senate Armed Services Committee, Airland Subcommittee from 2005, citing problems as far back as the 1980's with "commercial item" descriptions and usage.

(2) See this DoD legislative proposal - REVISION TO DEFINITION OF TERM "COMMERCIAL ITEM" from 2012.